The heritage of the Jewish people goes back thousands of years. A people that had wisdom, were proud, were envied. An example for the world, for the rest of humanity.

Time after time they were persecuted and expelled and the land of Israel was conquered by many hostile nations, tribes. Despite this, the Jewish people survived over the centuries

The people of Israel live, Am Yisrael chai. This year, this beautiful courageous nation celebrates her 73rd birthday as the modern state of Israel, a state that still has to face many difficulties, hostile Nations or regimes like the EU and Iran, or hostile leaders of big powerful countries  are trying to wipe Israel of the earth…. And the nation is always struggling despite her many very valuable contributions to the world.

Still the most people of Israel are standing proud for their homeland, are cherishing the democracy, the opportunities and the innovations of the country. The youth is serving with pride in the Israel Defense Forces ( IDF).  Although Israel is the Jewish homeland, many Jews are living in diaspora.

A lot of them in the United States of America.  Pity enough, the American Jews are drifting away from their homeland. Do not feel the struggle the Israeli Jews have to go through to make this big achievements.  They start to believe more and more the dishonest (social) media or the Pallywood propaganda shows and are slowly but surely turning against everything Israel stands for.

Pity enough you see the same movement in Israel itself. Some people do not appreciate anymore what they have, a beautiful country, many years without real big wars inside the borders. Enjoying freedom of speech, but unfortunately forgetting which leadership brought them to this luxury position that they can complain all the time. Of course, Politicians are human beings, all of them have mistakes. But look to the country and appreciate what you have….

Remember the days that this land was dry, arid…

Remember the days that no one even could sleep one night in peace, there was no Iron Dome to protect them from rockets…

Remember those days that almost daily bombs exploded in streets, on markets, every where, to kill and injure many Jewish men, women, children…

Remember the Shoa, that was there because there was No Israel to run to. Israel was taken from the Ottoman empire and that was conquered by the Britisch troops…

Remember the luxury position you have in the Middle East, you can vote, you can become whatever you want to become… 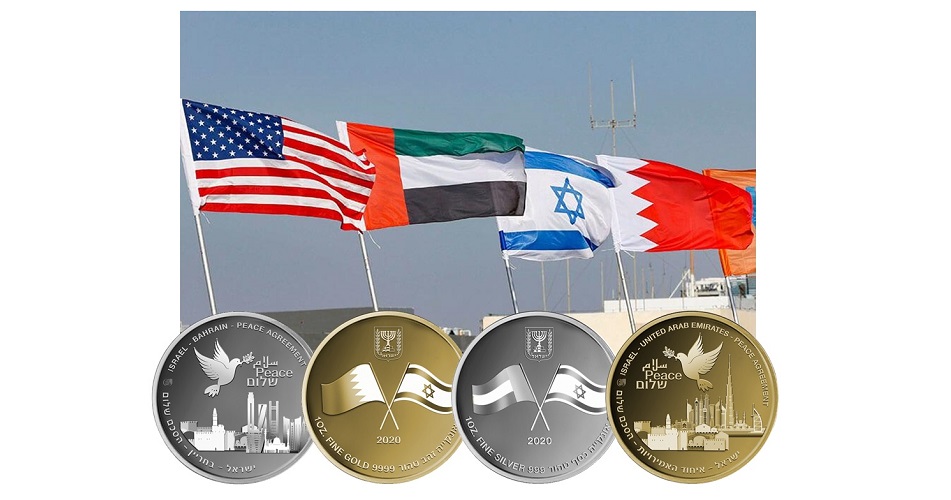