An open letter to the humanity

Once upon a time you were green my precious world. The smell of flowers, like the most delicate parfume reached the sensors of the nose..Birds happily flew through the air, singing the most beautiful melodies, colouring the air with the most bright and shining colors . 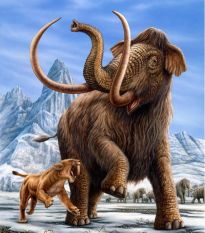 Animals of all species lived together side by side.. Some animals were prey for the hunters but everyone had an equal chance the hunter and the prey. Humanity did not polluted the earth, did not had the arrogant attitude of “here i am and I am the best”. No the humanity was humble, small groups of humans lived together in family tribes, living from the nature. 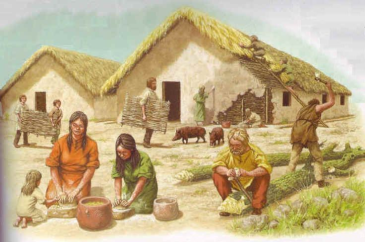 There was no computer, no television, not even electricitiy.. one woke up at the first light and went to sleep as soon as it became dark. Children were born and learned to take care of the family…Life was good…. Life was innocent.. life was not complicated

But the humans progressed… Electricity, oil, technology all entered the world..Money was introduced and the more people realized the value of money.. the more greedy and evil the attitude… of “human kind” became. No longer the family was the center of the existance, but it became the money that had the biggest influence on life

Slowely and surely the morality of the people disappeared into a pool of violence and sins. The more money you had, the more important you became. People started to kill out of prestige, out of entertainement out of power and out of jealousy. Trophy hunters and poachers killed every precious animal were they could lay their hands on. Religious and politic wars became daily reality. Children became indoctrinated to hate. love and taking care of the family disappeared to the shadows of existence. 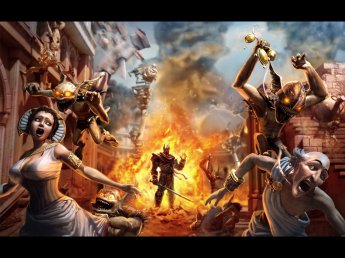 Where is the time that people controlled their own life? Where a small group of people only was responsible for the welfare for the relatives in their own tribe? Where there was no television, no internet learning and teaching kids all about killing, war, lies and deception, sexual pervertism etc..

Why we people give the power to governments, we are not retarded.. we can controll our own lifes…

Where is the respect for animals, where is their right to excist?

Why why, God tell me why this world is so sick….

1 Response to An open letter to the humanity