It is 2019 and this blog is about self-reflection, I ask myself what am I? Who Am I? As a person that feels that Animals are way more superior than Humans and as a person that is loving the most hated country of the world, plus the fact that I have little fear, huge feeling of justice and an even bigger lack of tact or how others it will define… a lack of political correctness, I already feel for years and years that I am an alien. Not from Mars, I  am not a man, not from Venus, I am so much different than the regular woman, but from Uranus and I am looking towards the earth with sadness and disappointment. However, towards Israel, I am looking with a mix of hope and fear in my heart.

Hope for Israel, hope for the world… IDF ♥♥♥

Feelings, in my previous blogs I described already that I cannot tell what I feel when I am in Israel. The joy of living is filling my soul and it brings a glorious feeling in my heart. But when I am behind my computer, looking to the news, that reaches me through newspapers or Social media, every day  I get more angry, more disappointed and more astonished. People that are loving Israel, are afraid to speak up about the country, people that see antisemitism are keeping silent, why? Out of fear I hear often… or they just live in a huge bubble of relative luxury and are afraid to lose some of that when they speak up because “the situation is not so bad right?”….

Sigh…. When you look at THIS video, you see how huge the hate in Holland is already, how much Israel is hated and how much every Jew that has feelings of love for Israel is hated and how much every Zionist supporter is hated. It is impossible to look away, it is morally not done to look away.  Especially when you are Jewish and you are commemorating each year the Shoa… Never Again…. 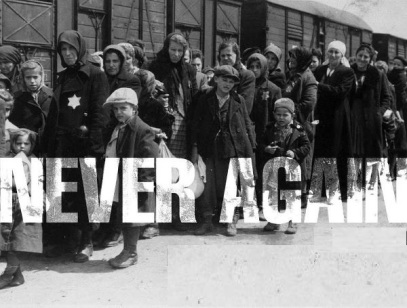 Fear? I empathize with you when you say you are afraid, but be logical what does that solve? Nothing it only stimulates more anti-Semitism and Israel- hate. Every Jew first has the obligation to show the world NEVER AGAIN. When I read in a Dutch newspaper ( click here) and see directors/ CEO’s of the Jewish community/ organizations are telling that one is allowed to tell “Israel has to disappear”, (freedom of speech) only not on Dam Square, I am devastated, a real representative of the Jewish community and Israel should tell…. Israel-hate aka anti-Semitism is NEVER allowed. With this statement of said organizations/ representatives of the Jewish Community, I know in my heart that Holland and Europe is lost.

Luckily we have little, brave Israel, the Jewish state with the undivided capital Jerusalem and with the Israelis that fight for her with blood, sweat and tears, that are joining the IDF, the most moral army in the world to protect the holy soil from savage intruders, I know Israel is here to stay.  With all my power, energy and love I will fight for her justice, even if I have to fight alone…and when Europe will fall, I hope I can get political asylum. 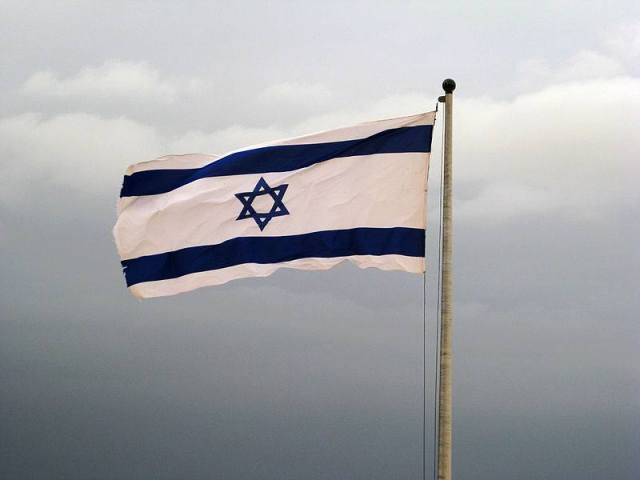