After Trump revealed the “deal of the century” for a split second the world was exited… Finally, finally there would be a huge chance of peace again….
It took not very long…the Palestinian authorities were screaming, shouting, swearing and threatening Israel and the United States.. Of course they would not accept it, (what is new? ) and they said for the 12th time NO to peace. 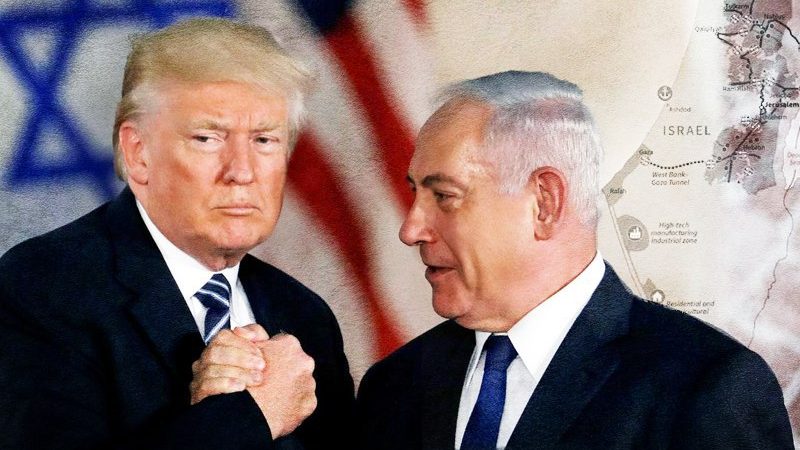 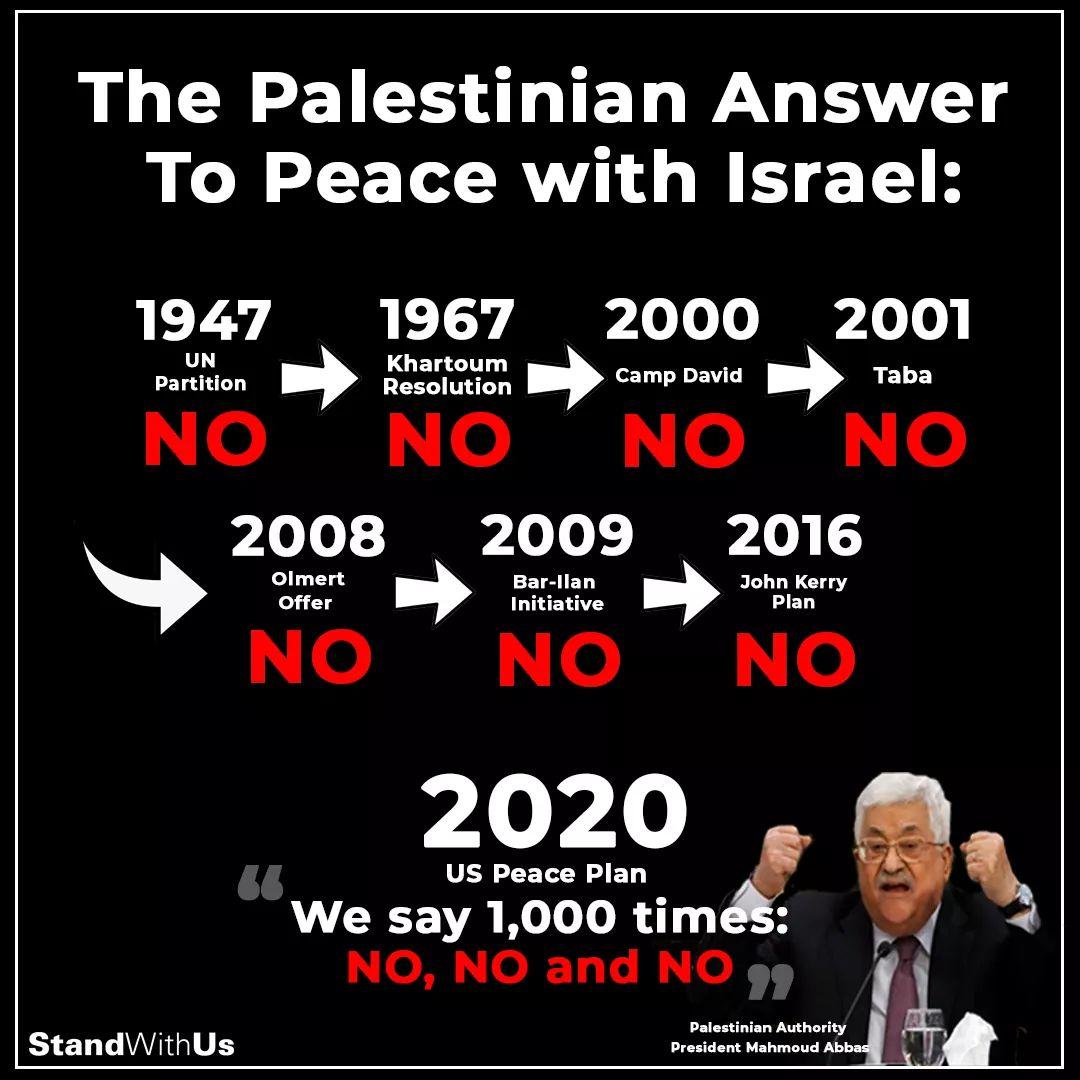 This shabbat rockets flew from Gaza into the south of Israel again… Rockets paid by the international community which is relentless in their efforts to victimize the ‘poor’ ‘palestinians’. And it didn’t took long before the world was pointing to Israel again as the one that was to blame, the one with the ‘bad’ intentions. 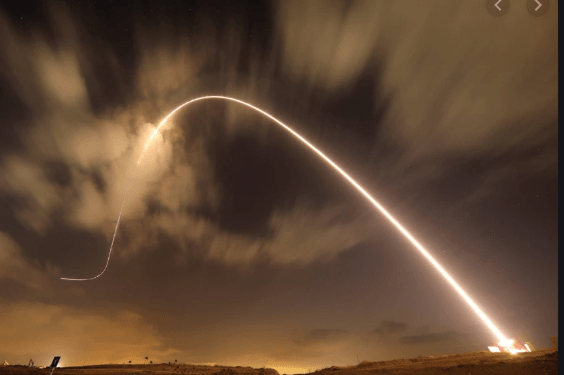 Rockets from Gaza on the south of Israel

It occupied my mind, what could be a different approach, how one achieves peace… it reminded me of the ‘Peace’ duty my father did in 1978/1979 for the UNTSO.. He was responsible for the family reunions for the Druzen between Syria and Israel… Once a month families could visit each other under supervision of UNTSO that provided the security.. 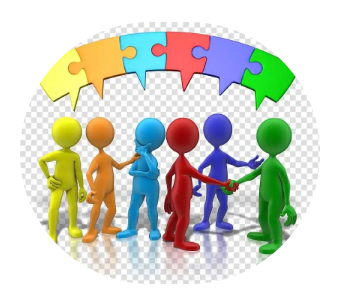 Since Israel became an independent state once again, the ‘palestinian’ children grew up with misinformation and hate speech towards Israeli citizens, there is no understanding and respect whatsoever. So It is clear that in all those years that Israel has existed, the misunderstanding between the Arab and Jewish inhabitants of the country has only increased

Think with me, if the plans for peace from foreign governments don’t work and Israel wants peace, what can we do? Maybe i am quoting Martin Luther King now but;

What if, Israel chooses every month an entire Arabic village and an entire Jewish city/village and let families have dinner with each other, give them the opportunity to speak to each other and tell them their point of view.. one evening it is the turn for the Israelis the other evening for the Arabic people..
For the safety people that visit each other are searched for weapons.
and a unit with guards must be ready to guarantee the safety in that city that month.. also every family should have some kind of panic button that day, as soon one presses on it, the guards will come..

With these safety measures one can start a dialogue to create mutual understanding and sympathy.. in that month.. the families will visit each other 8 times.. and maybe create friendship and after that month the project will be repeated in another village/ city.  If peace is not achieved on high level, maybe on micro level it has a chance….
.

Because Israel will always strive for peace. In Israel people celebrate life and not death 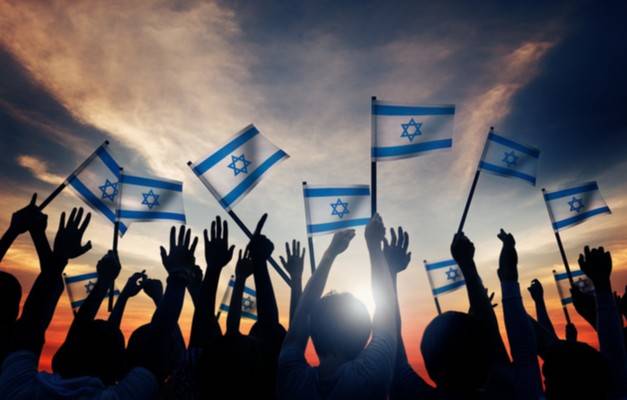