The only Shining star

The last days of the year, everybody celebrating Hanukkah or Christmas. A period of time that should give joy, happiness, hope.In the Jewish state you feel the joy, the spirit of life, people sing and dance.

There it does not matter who you are, Muslim, Christian or Jew, male, female, young or old. This year however,there appeared a black cloud at the sky, just before Hanukkah started , the United Nations evil members voted for a resolution stating that Israel should stop building in “Occupied” territories. 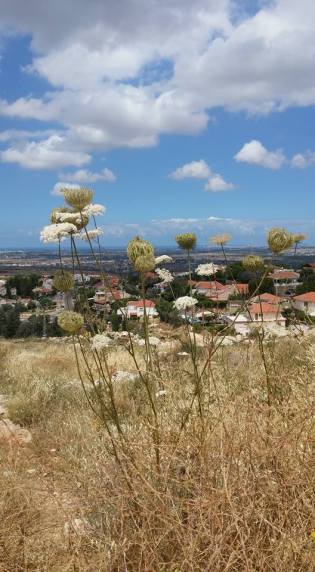 They considered even Jerusalem, Israel’s eternal and undivided capital as occupied.The same Jerusalem where the holiest of holiest is situated.,the remains of the Temple, the Kotel, so hard fought for in 1967. The United States president could give his Veto, but Obama showed his real face and didn’t do it and with this betraying his only true friend in the Middle East, the only shining star in the sea of darkness. 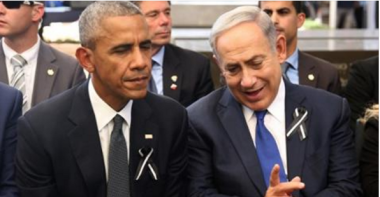 Israel, where people work so hard to establish a good life for everyone, they make the land blossom and flourish. They give Arab citizins equal rights , sometimes they even get benefits, for example they do not need to go to the army, some tax rules are much easier for arabs than for Jews. They can go and studie at Universities, vote, become all they want and wish for. It is just unbelievable that a country with a black history in mistreating his original inhabitants..the Indians, even dare to have an opinion and it is clear it is just an act of revenge from Obama to Prime Minister Netanyahu. All of us know they are not the best of friends.

But with this decission one endanger Israel and her people. Already now it is clear that apartheid is coming from Arab side.  In Gaza for example it is not allowed to enter as an Israeli citizin. 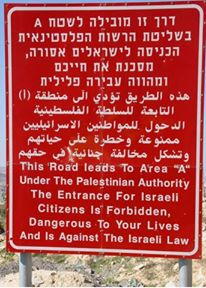 On the temple mountain the sign “ Forbidden for Jews” is maybe not visible but when you enter there, they ask you if you have any religious items that show you are Jewish. Even if you are dressed according the Islamic rules you are not allowed to enter the Dome of the Rock.  Apartheid in her purist form. 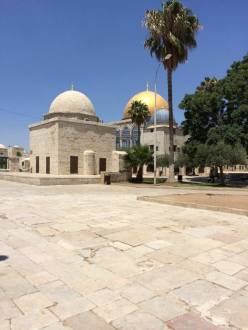 What a difference is Israel, truly the only shining star in a sea of darkness. Israid is always first to help when a disaster occures.  The people of Israel donated in 1 day more then 1 million shekel to Syria, to help the people of Aleppo. Do not forget that Syria was always an enemie of Israel.. Here you see the Israeli attitude. They help, they bring wounded Syrians to their best hospitals and treat them for free, wich other country in the world helps her former enemies?  I can not point them and surely not one of the countries in the board of the United Nations.

It looks bad for Israel this decission, but it was made nearly at Hanukkah evening. The  holiday of the miracle. I believe in destiny . The first light of the Hanukkah was burning when the social media exploded from the news. It seems silence is over. The tolerance is over. This decission created awareness. This never again, never again the people of the Jewish nation can be hunted and killed by savages while the world is watching without interferance.

Obama will be gone soon, a new era will be there. The era inwich Israel can build again, build her country, build her happiness, build her safety.

Never again will Jews sent back into diaspora…. Never again…

1 Response to The only Shining star